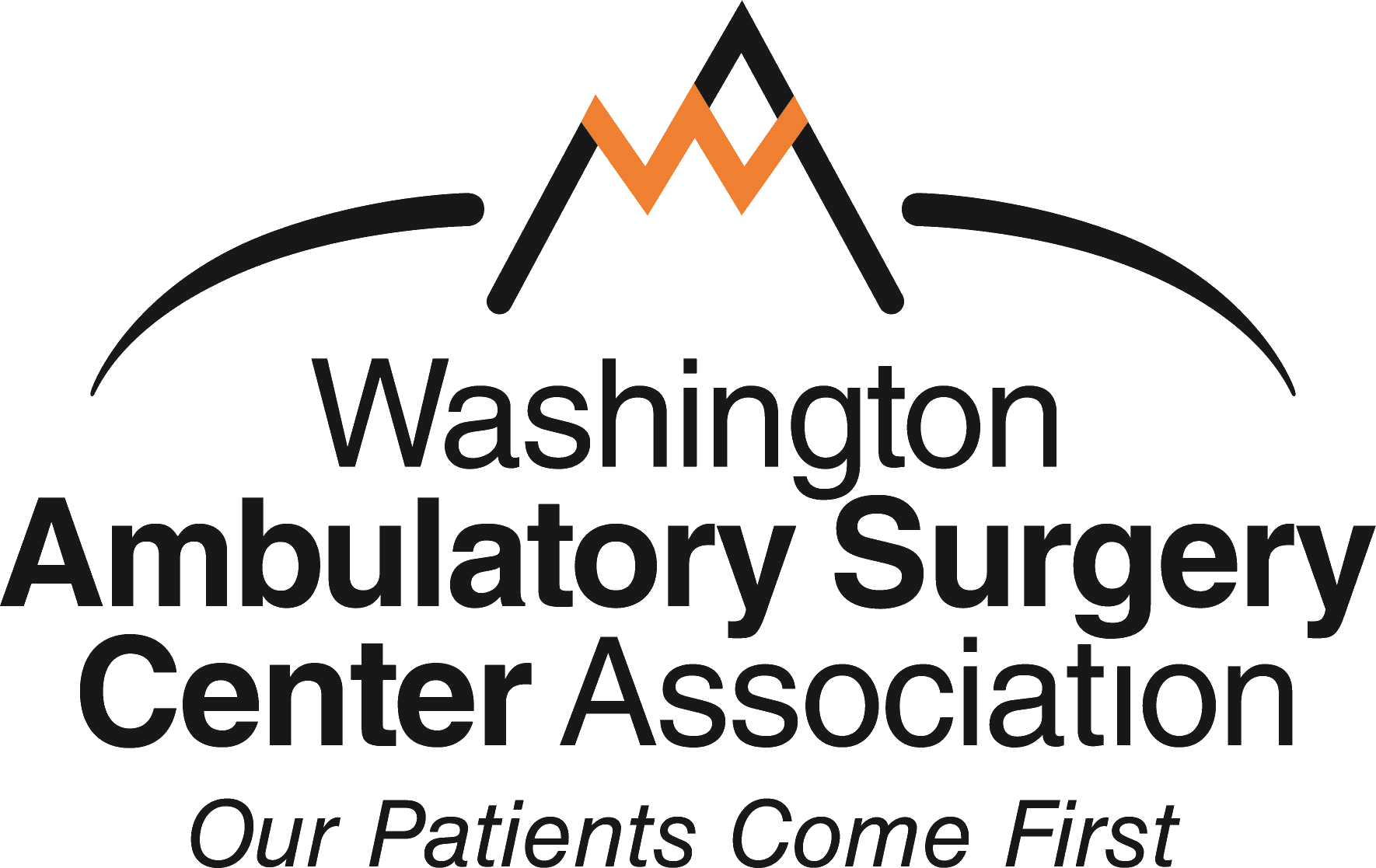 ASCs make a significant contribution to their local economies, and lawmakers want to support their constituents. In order to do this, lawmakers need to know that ASCs exist, what ASCs do and how ASCs contribute. Washington ASC Political Action Committee makes that connection for lawmakers.

ASCs save the healthcare delivery system billions of dollars per year, playing a critical part in high-quality and cost-effective care. Washington ASC Political Action Committee ensures that lawmakers are aware of this contribution. ASCs are a relatively new type of health care facility and must organize through a political action committee to have influence that is commensurate with the industry’s contributions.

Health care is a heavily regulated environment. The Washington State Legislature and agencies, such as the Washington State Department of Health, dictate what happens daily in ASCs. Laws and regulations that support the ambulatory surgery industry must be supported. Likewise, laws and regulations that threaten the industry must be challenged. Washington ASC Political Action Committee can pool the resources of over 200 ASCs in the state to succeed in this environment. However, it can only do this, if your ASC contributes to the PAC.